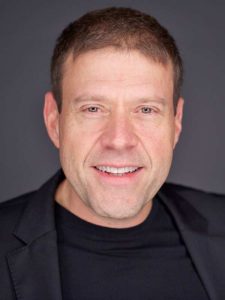 He is part of the editorial board of the Journal of Esthetic and Restorative Dentistry (JERD), The Journal of Cosmetic Dentistry (JCD) and Compendium, as well as the Executive director of Spear Digest.