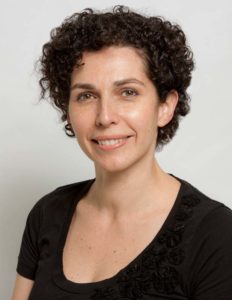 Dr. Anastasia Kelekis-Cholakis obtained her BA in 1988 and her DMD and Diploma in Periodontics from the University of Manitoba in 1992 and 1998. She received her implant training at the Misch institute in Pittsburg.

Dr. Kelekis-Cholakis is a fellow of the Royal College of Dentists of Canada and a member of the Canadian and American Academy of Periodontists and the Canadian Dental Association. She a founding member of the Southwest Specialty Group an interdisciplinary practice that includes an orthodontist, oral pathologist, endodontist and prosthodontist and has practiced her specialty in an interdisciplinary fashion for several years.

She is also the Division Head of Periodontics and the Director of the Graduate Periodontal Program at the University of Manitoba, College of Dentistry. She has received numerous teaching awards and has been involved in clinical research.